The children of Moria

In the neighborhoods of Moria, on the side between the mud and the garbage’s, children play casually, running among the narrow alleys created by tents and makeshift accommodations. Perhaps this is a mechanism that they develop, in order to influence as little as possible from what is happening around them. Like all children all over the world, these children also, love to learn new things. And the best way to learn is through the game. Following me inside the neighborhoods of Moria, a group of young children were trying to get me to say words that were repeating all together like a game. That was a way to play but also a way to learn. On the one hand, I was happy to tell them words that they were repeating, and on the other, I was very sad because these children who were so eager to learn new things would be away from school for a long period. “These kids may be the scientists of tomorrow who will find the cure for cancer,” commented a fellow doctor of mine that is working in the Gaza, when I have sent him the video and photos of Moria. 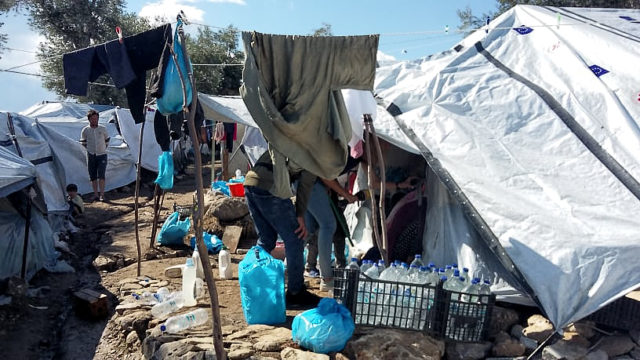 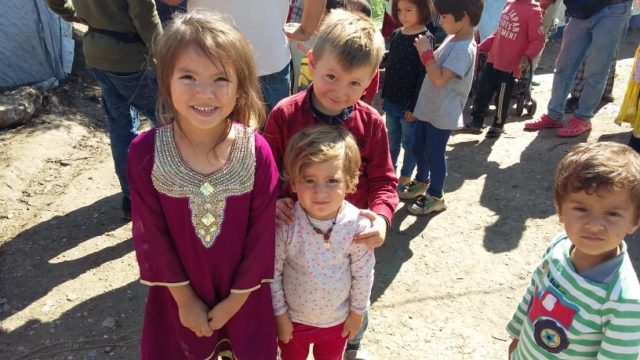 According to the UNHCR, more than 4,200 school-age children are living currently in Moria refugee camp and they don’t have access to the school. A quarter of refugees who arrived in the Balkans said that they had not finished school, while a third had attended only elementary school. 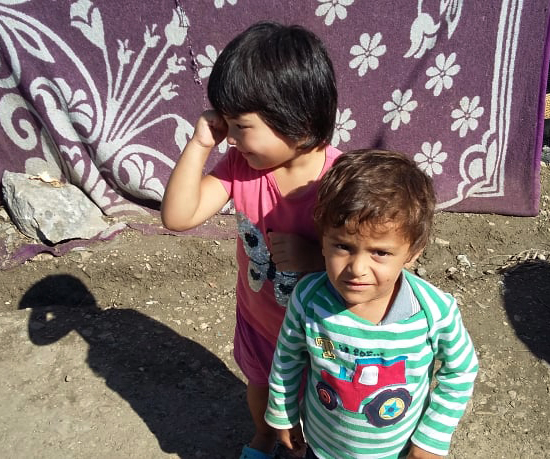 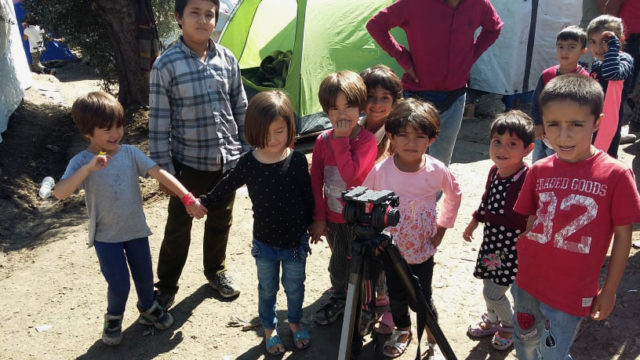 Children from Afghanistan and Iraq had the lowest level of education, while one-third said that they had never gone to school. Almost half of the children from Iran, Pakistan, Afghanistan, Iran and Syria said they had not attended school in the last one to two years. Of the total member of refugees in mainland of Greece, 91% go to school, while in the islands, only 9% of the total population of children are going to school. One in three parents surveyed, among refugees said educating their children was one of the reasons that led them to leave their countries of origin. 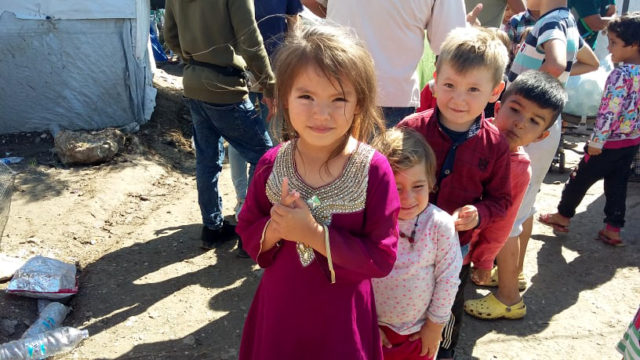 Children absorb knowledge like sponges. But as long as they continue to live in camps like those in the Greek islands, they fill their minds and souls with bad images and behaviors. No matter how they develop reflexive mechanisms to escape reality, the anxiety, the uncertainty and the stress that their parents experience affects and hurts also them.

The price of migration
Guardian, on the river of ghosts