Reporting from the “Journalist cemetary”

Mazar e Sharif is the fourth largest city in Afghanistan, with a population of more than 500 thousand people.  The name of the city, means “the Prince’s Grave,” since according to tradition, the grave of Ali ibn Abi Talib is in the Blue Mosque dominating the city. Cousin of Prophet Muhammad. Mazar e Sharif is located in the north of Afghanistan and is considered one of the country’s major trade crossroads, a few kilometers away from the border with Uzbekistan and Tajikistan. It is also considered as one of the safest cities in Afghanistan. However, the bombings, Taliban group attacks, murders and kidnappings continue to shadow the city.

In this city was born in 1992 Sayed Ahmad Sadat. He studied journalism at the University of Balkh and decided to be the Afghan voice abroad, to describe the difficulties and dangers of his fellow citizens are facing daily. With Humanstories.gr, he began working about a month ago by sending us an email and asking if we think that his stories are interesting. The stories from the country, which he and his colleagues usually call the “cemetery of journalists”. “When I graduated from 12th class of high school, I had to decide what I would like my future to be,” says Sayed and continues: “Because of the situation in my country, I decided to become a journalist. I wanted to be the voice of people that pretending to feel safe, but they cannot explain that feeling they have for thirty years now. They do not know if they can say whether they are happy or not. I wanted to be the mirror of people and to reflect their everyday life and that it are happening in Afghanistan”.

Sayed worked in several local media before he ended up being a freelance journalist and also a trainer at Journalism Faculty in Balkh University of Afghanistan.   “I started working as a reporter in the daily newspaper” Asre Naw ” when I was in the fourth year of my studies and I stayed there for two years. I graduated from university in 2014 and started working as a documentary producer at KAM TV. I stayed there for a year and I switched to Asia TV as a producer of political reportage for two years. In October 2017, I started working as a television technician at BUMOC -Balkh University Media Operations Center and stayed there until August 2018. Now I am teaching journalism at Balkh University, “says Sayed, describing the media environment in Afghanistan, which has not great differences with the Media environment of Greece». Local  Media In Afghanistan usually follow and imitate the national Media, but unfortunately most of the local Media are belonging to wealthy and powerful businessmen who try to promote their personal interests without being interested in the needs of readers or viewers.. That’s why I chose to work with international media. In Afghanistan, journalists face three main problems. The first is the Taliban and the dangers from them. The second is the ability to access information and data without any problems, and the third is the censorship and financial problems faced by the media. 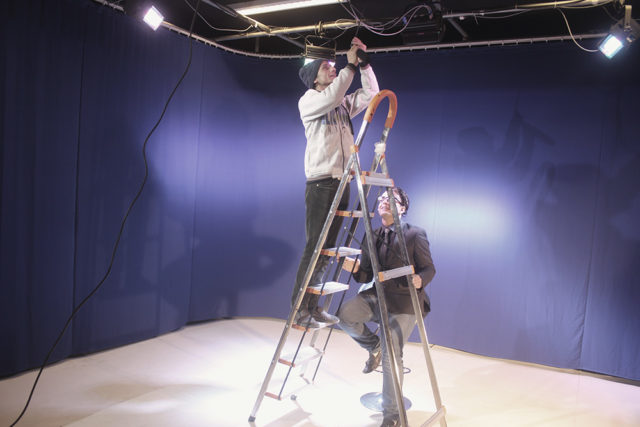 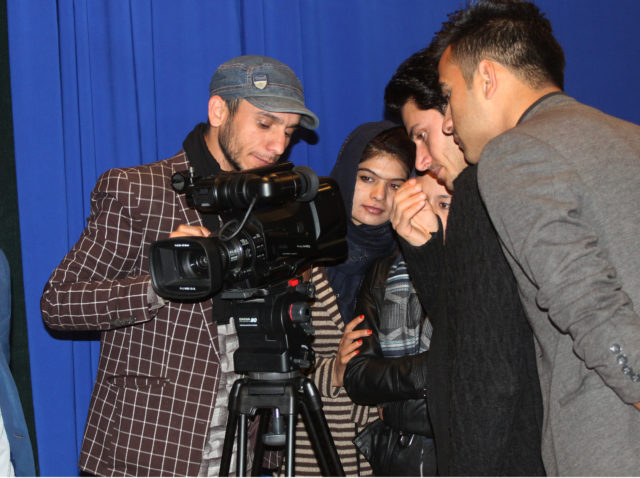 Despite all the difficulties he faces, Sayed is not disappointed. “I want people to consider me as their voice and I would be proud to be the voice of Afghanistan,” says the 27-year-old journalist and continues: “I want to be the voice of those who are not heard. Children working from an early age, women who swallow their pain, who have suffered violence, cruelty and rape. This will be done only if I put my strength and reflect the reality of the society I live in. My dream is to be able to get a Nobel Prize someday”. 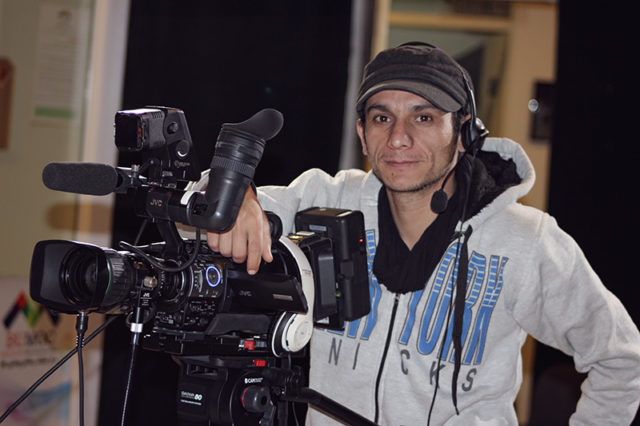 Sayed may be only 27 years old, but there are some things in his career for which he is proud of. “It’s two of my stories that were published on the Indian Matrubharti website for which I am proud. “The Nights that followed” and “The Golden Dream” are their titles. The first story has to do with the abuse of children and adolescents in Afghan schools. It made me very happy because I managed to play my part, trying to save teenagers and children, fulfilling the commitment I undertook when I graduated from the university’s journalism faculty. “