The “Mechanism” of the Olive Oil That Won First Prize

Humanstories.gr was created to present stories of Greek people who, despite the crisis, do their best to make a new beginning…Moreover, despite the  negativity and bad news everywhere, they refuse to give up in making things better.

Three of these young people, Chris Koutsotasios and his wife Elpida and Marios Kalpidis, made their first appearance on “1st  Gourmet Olive Exhibition” and won first prize for the best olive oil named “Makara.” This exceptional olive oil received great praise from the public  visited the exhibition in Salonika from May 20 to May 22. 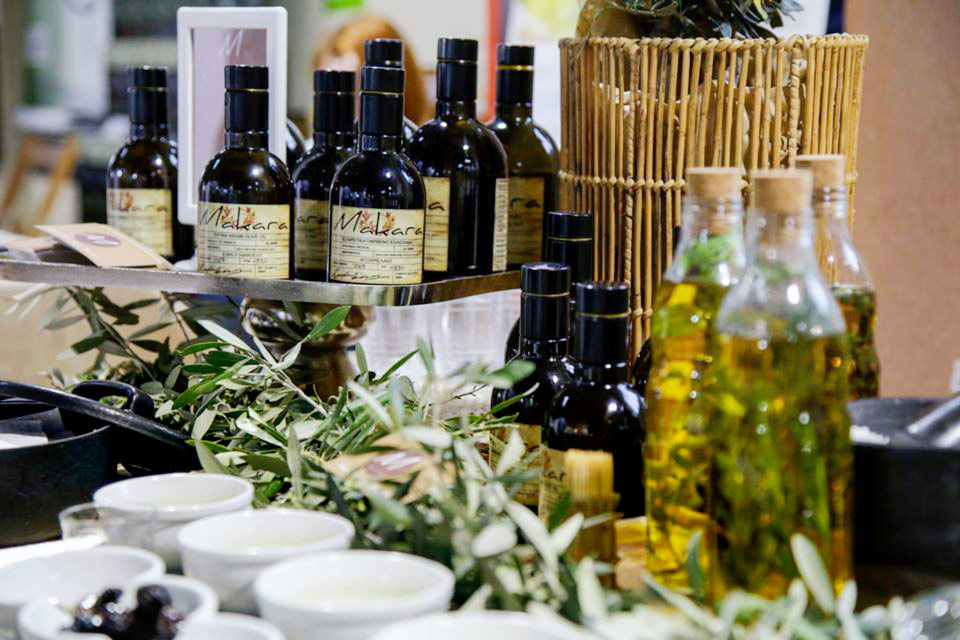 However, Chris and Elpida’s  humanstory began quite differently. They met and fell in love while studying  architecture at the Polytechnic in Xanthi. Soon Elpida went on holiday to Lesvos, Chris’ home town. After that, a long-distance relationship began. Within time, these “immigrants of love” moved to Salonika where the worked in an office as engineers. Mario, Elpida’s brother, also worked as and engineer.

“At some point I decided to make use of my family olive trees in Lesvos and Mario , who was also disappointed with the situation for young scientists in their profession, wanted to help me in my venture by giving me both moral support and support with equipment. We took technical knowledge of the past and combined it with new methods, the logic used by engineers and the imagination of an architect to create and improve on the great gift offered to us by nature,” declared Chris Koutsotasos on Humanstories.gr. “He added, “If there is a movement toward agriculture it is likely that our country will be saved but there will be a greater awareness of our environment as well. Naturally, we will also have a different  outlet. It is the first year we standardized at the Exhibition and we immediately received first prize. I feel proud and satisfied that our efforts were not in vain.” 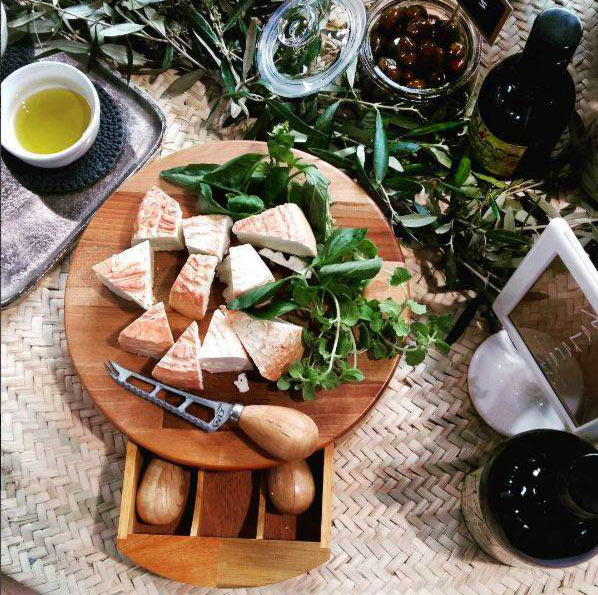 Finally, however,  the field of olive oil is “friendly” towards new entrepreneurs with dreams and ambition…”The field is very difficult. There are few producers who display their own products. Most entrepreneurs are in sales .This widens the economy .That is, they tend to collect the raw materials cheaply and sell them, thereby making a profit. If this tendency is ended or at least reduced it will improve the Greek economy.” Despite the difficulties, he feels optimistic about “Makara”, which got its name from the mythological king of Lesvos.

According to Chris, ”Our dream is to make Makara known and to show the wealth Greece offers ,not out of chauvinism but out of the reasoning that Greece does indeed have quality products that the world needs to know about.However, we have to try hard because we face giants who have no moral inhibitions when it comes to advertising their own products… but then everyone has to work hard at making their dream come true.”

Finally , he would like to add that without the help of his parents Thanou and especially Penelope who helped constantly he would not have reached this level.