At Santa Claus's workshop in the North Pole, the preparations were fiery. They all been working ...

The Christmas lesson of Panagiotis 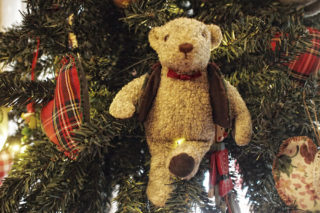 It was the dawn of Christmas Eve and Panagiotis, the little gray fluffy bunny who was living with ...

Once upon a time in Idomeni.  Not so far… 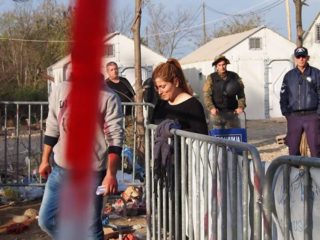 She wake up in the morning, washed, dressed, polished her shoes and settle again on the back side ...

When light is withdrawn … 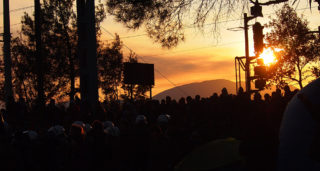 When the light is withdrawn from the refugee camps around Thessaloniki, withdrawn the NGO members ... 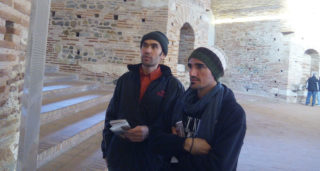 It was in autumn 2016 when I met Asef. Asef Faizi is his complete name. He was sleeping rough with ...

With «TRELA» from Paris to Tinos

The modern Oliver Twists who live next to us

IT was a few days before Christmas in 2016 when I met Mohib, a minor from Afghanistan in the park ...

Hamdi, the smallest kid with the biggest clothes

He was the littlest fellow, with the biggest clothes. Big boots, Big pair of pants and a fleece. ...

The man who made the refugees happy! 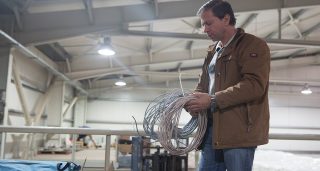 Agony, refugees’ permanent companion around the world. Agony, the only companion beside the steps ...

A Greek-Australian nurse that goes where help is needed

From the earthquakes of Nepal, to Lesbos and then to Idomeni.  And from there, to Iraq. And from ...